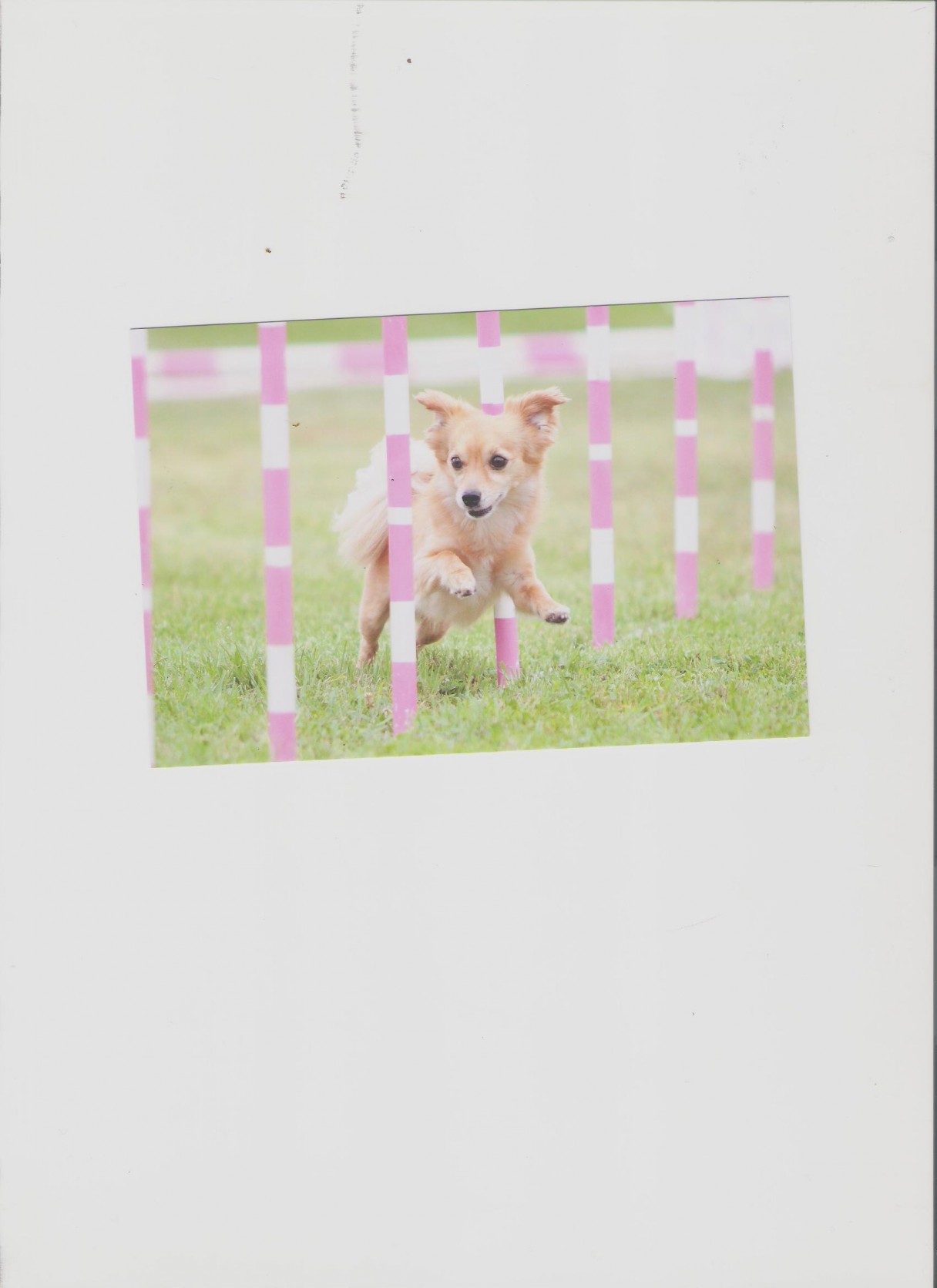 Cooper is an agility superstar. It barely took him a month to go from Novice to the most advanced level of AKC agility – Excellent.

But then the then-8-year-old mixed-breed dog suffered a back spasm that took him out of competition. His owner, Vicke Casey of Hydesville, CA, said it might have been the end of his agility career if the AKC did not have the Preferred program.

AKC Preferred Agility allows dogs to jump one height lower than the regular jump height division and it also gives them five extra seconds to complete the course. The program is great for seniors or dogs that have suffered injuries.

At just 10-inches high at his shoulder, Cooper jumped 8-inches in the Regular AKC Agility division. The Preferred class allowed him to jump half that, and in July 2010, he re-started his agility career in the 4-inch jump class.

The change was great for him physically, Casey said. In one year’s time, he became the first mixed-breed dog to earn the Preferred Agility Championship –known as the PACH. Currently, he is the only mixed-breed to have earned the championship title.

Cooper is a rescue dog who is believed to be a Chihuahua-Pomeranian mix. “I got involved in agility to help Cooper overcome his fear of people and build his self-confidence,” she said.

Any owner can opt to run their dog in the Preferred class.

Judith Stucky of Englewood, CO, decided it was the best choice for her rescued mixed-breed, Kipp, because she knew little about the dog’s background.

“Kipp is a rescue/shelter dog and, as such, I don’t know exactly how old she is.  What I do know is that I started Kipp in agility quite a bit later than many people do with their dogs,” Stucky said. “It’s pretty clear that she never had agility foundation classes for puppies, exposure to equipment in a recreational setting, or any formal training like many dogs have in their first couple of years.

“So by starting her training and competing when she was already a mature adult, it was very important to me that I didn’t add stress to her joints or attitude!  Running her in Preferred, with its reduced height and longer SCT, helps improve the chances that we can do this for many, many more years while always putting her health and happiness first.”

More information on the Preferred class is available in the Regulations for AKC Agility trials: /pdfs/rulebooks/REAGIL.pdf