Spaniels: Always by Our Side 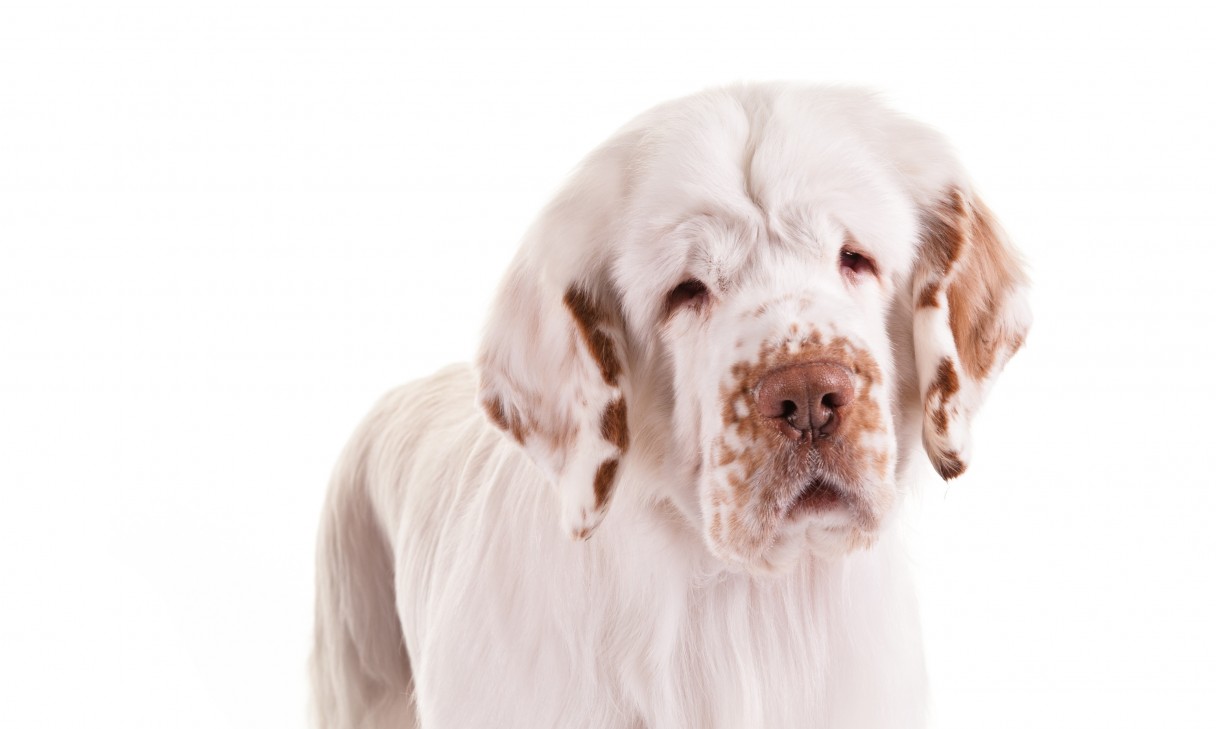 With their soft, soulful eyes and silky, hanging ears, spaniels have timeless appeal. Ranging from lap-size to medium-large, all spaniels share common personality characteristics as gentle, devoted, tail-wagging companions who, if not in the field enjoying the delight of the hunt, want nothing more than to be with their human.

Shining out from all the rest

Of thy body purely.

Spaniel-type dogs have been around for a very long time. They are known to have existed in pre-Christian Britain, thought to have been introduced there by the Roman legions. As far back as 17 A.D., Irish laws mention “water spaniels” as having been given as tribute to the king—an indication that spaniels had already been differentiated into distinct types—and Welsh laws make another reference to the spaniel at about 300 A.D.

The spaniel probably first came from Spain. Most agree that the word spaniel comes from that country’s Roman name, Hispania, or it may have evolved from an anglicized spelling of the medieval French word espaigneul, meaning “Spanish.”

Spaniels were especially developed to help provide food for the table. They have been popular for many centuries as excellent hunting dogs who would work near the hunter, pushing through dense brush to find and flush out game so that the game could be shot with an arrow, ensnared with nets, or even caught by falcons or greyhounds.

Different types of spaniels were selectively bred early on. Dogs of different sizes and body types suited a variety of types of game and hunting styles—from smaller, sturdy spaniels such as Cockers built to squirm through thickets, to leggier Springers who could cover ground more easily, to shorter-legged Sussex and Clumbers ideal for those who wanted a dog who moved at a more moderate pace and stayed close to the hunter.

As well as the land spaniels, who worked in fields and woodlands, water spaniels were developed who were strong swimmers and enjoyed jumping in to retrieve waterfowl. Also, going back centuries there were small spaniels bred purely as beloved pets, as the typical spaniel characteristics of soft expression, attractive coat, and loving temperament made them wonderful companions.

In the latter 1600s, English hunters began using flintlock guns rather than bow and arrow, and this changed the role of the spaniels who worked with them. Breed experts Julia Gasow and C.S. Goodall wrote that with this development, “spaniels were transformed from untrained, wild beaters to smooth, polished gun dogs.”

In the Toy Group are the Cavalier King Charles Spaniel and the English Toy Spaniel, as well as the Papillon, all descended from the toy spaniels seen in so many paintings of the 16th, 17th, and 18th centuries.

In all their shapes and sizes, spaniels continue as popular breeds for their many qualities that have made them favorites for centuries. They are devoted pets and versatile, willing workers, and their classically beautiful appearance and happy, affectionate personalities keep them always at our side. —A.P.