The future of the Bulldog breed depends on the individual breeder 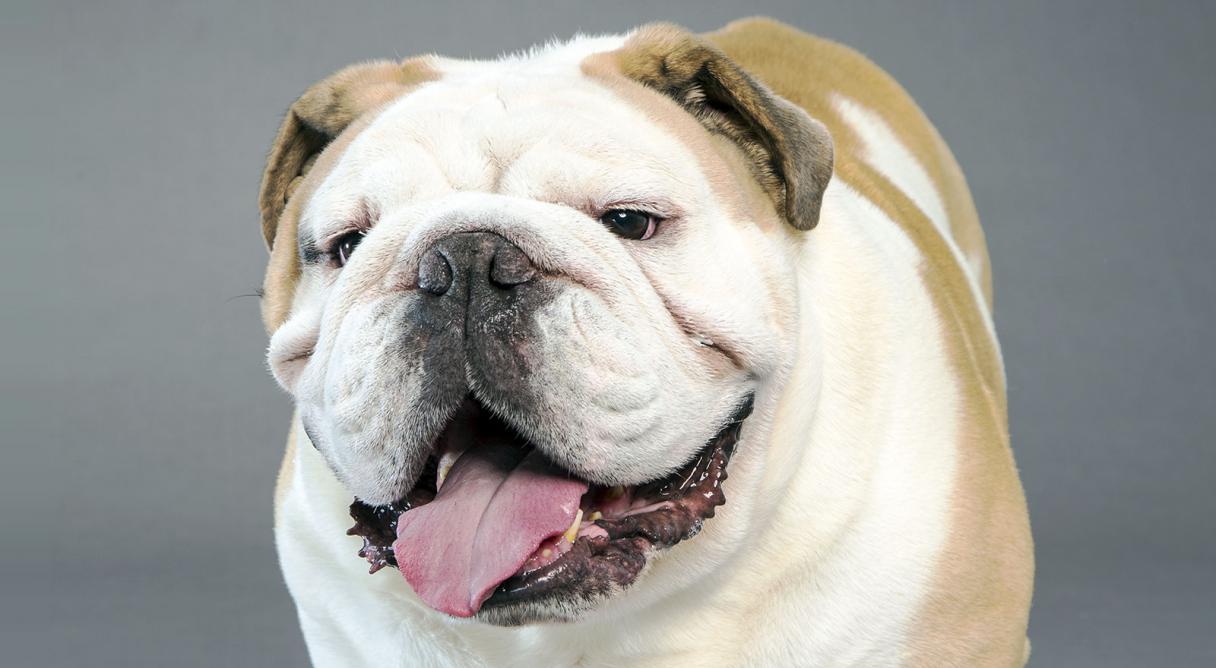 Careful Breeding
I am writing the column this time not as an individual who is experienced in the world of purebred dogs but as a layperson who lost a beloved pet. I recently lost my Doberman Pinscher, Amber, who was a family member to us. She lived with a Bulldog, two cats, and later two grandchildren who loved her, and she adored them. One awful day, she became ill, and the veterinarian diagnosed her with a heart condition, dilated cardiomyopathy (DCM). All the medication and veterinary care could not save her. Most dogs when diagnosed with DCM die within six months, which she did. It was a sad experience for all of us.

It could be said of DCM that “it’s in the breed.” What does this mean? Maybe it means that in the past an affected dog or bitch who should not have had puppies was bred by an unethical breeder, and these puppies had more puppies, and they in turn had other puppies. DCM can occur in any dog, including mixed-breeds, but there are some breeds that may have a predisposition, including Dobermans. Possible breed predisposition does not take the responsibility of the breeder off the hook.

No matter how much a breeder kids himself about breeding show dogs, most dogs go as house pets, and it is of primary importance that all should live a healthy and happy life. Do breeders sometimes excuse certain problems as a predisposition in the breed? For the Bulldog, our breed standard clearly states that the breed should have “stability, vigor, and strength.” This part of the standard does not need interpretation; it is very clear. That part of the standard must have the utmost importance for judges as well as breeders. The first priority for the breed is in producing vigorous and strong dogs.

The future of the breed depends on the individual breeder. It is he who calls the shots, and hopefully he will do that ethically. We are not breeding showpieces but dogs who have a right to lead a happy and healthy life. If a dog cannot live a normal, active life, we are not breeding properly. All dogs, including mixed-breeds, can have hereditary faults or predispositions. It is important that we identify them and work to eliminate them, for the sake of the dogs and ourselves.

I apologize that this is not the usual Bulldog column. I only want to make the point that anyone who breeds dogs should do so carefully and ethically. “It is in the breed” is not a reason to look the other way if there is a health problem. That phrase doesn’t cut it for the dog who is afflicted, or for the people who are helpless to save their pet. To responsible breeders, health is the first priority.