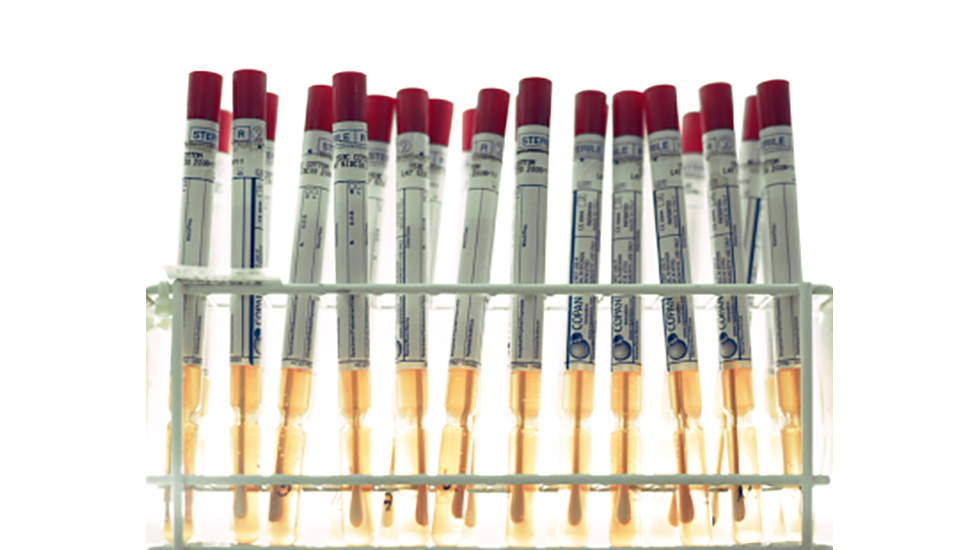 Of the many devastating diseases that create infertility in dogs, the most well known is brucellosis — infection by the bacterium Brucella canis. Most people regard brucellosis as a sexually transmitted disease, but it is actually spread more often through oronasal (mouth and nose) contact with infected fluids. When a bitch has brucellosis, puppies are normally aborted 49 to 59 days after breeding. If she is infected later in pregnancy, her puppies are usually stillborn. In contrast, if B. canis strikes soon after fertilization, the fetuses die early in gestation and are completely reabsorbed, hiding evidence that the bitch ever was pregnant. The bitch may be labeled infertile when, in fact, she is suffering from brucellosis.

Brucella infection can be identified by detecting antibodies against the bacterium in the dog's blood. To protect their stud dogs from this disease, most breeders demand that females be screened for brucellosis before they arrive for breeding.

For example, one Miniature Pinscher breeder who accepts bitches from throughout North America insists that all individuals arriving for mating with her studs must test negative for brucellosis in the 10-day window prior to travel. When this breeder brings a new male dog into her kennel to join her breeding stock, she has him tested on arrival in order to protect her breeding bitches.