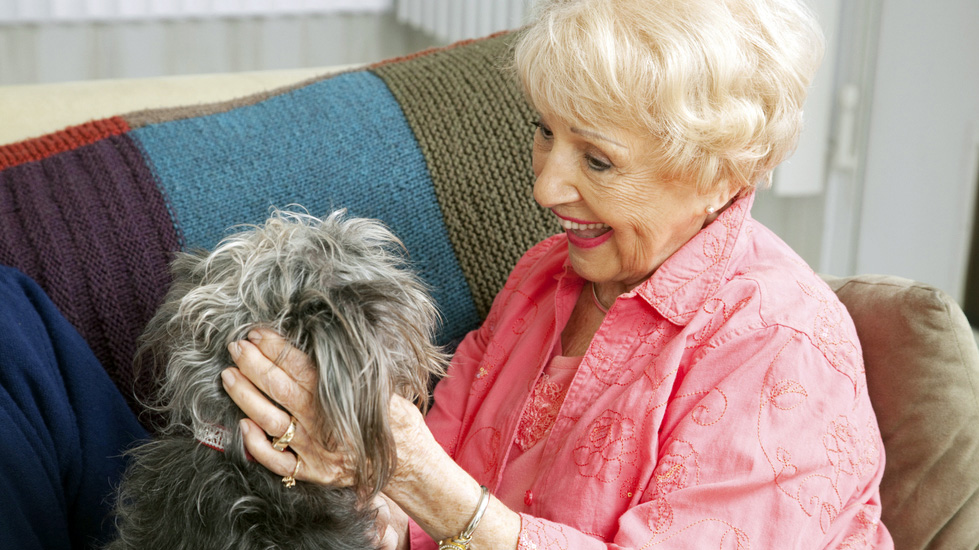 Research Indicates that Some Dogs Can Emulate Their Owner’s Actions

Some dogs are copycats. Experiments indicate that some breeds are capable of emulating the actions of their owners.

“Where did my dog learn that?” The next time you ask yourself that question, take a look in the mirror.

A study published in “Proceedings of the Royal Society” suggests that dogs subconsciously imitate human body movements and behaviors.

Using 10 dogs of different breeds, a team at of the University of Vienna department of cognitive biology taught each dog to open a sliding door — first by pawing at the door, and then by pushing up or down with their head.

In the next phase of the experiment, each dog watched his owner open the sliding door by using his hand or his head.

The dogs were then divided into two groups. The first group of dogs was given a treat for emulating their owners' action, and the second group was rewarded for doing the opposite. Regardless of the opportunity for a food reward, each dog automatically imitated his owner's method of opening the door.

This study might explain why some dogs are partial to activities such as skateboarding or surfing, and could make certain tricks (such as the handshake) easier to teach. Of course, when it comes to catching a Frisbee, it's probably best to let your copy-dog learn on his own.