​11 Reasons Why the Chow Chow Is an Unusual Dog Breed 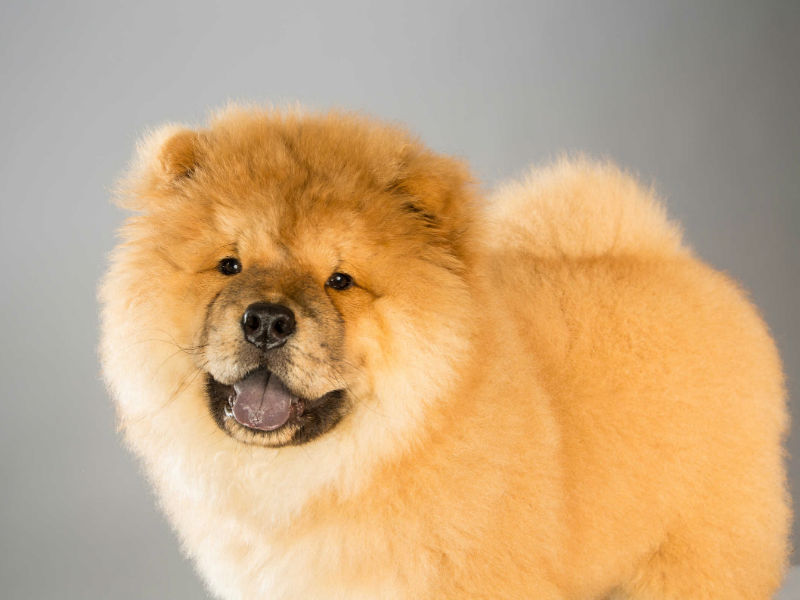 There’s really no mistaking a Chow Chow when you meet one. He's a singular dog with unusual physical characteristics and a distinct temperament. So, what makes this dog such a standout?

Let’s start with his looks
• Almost unique among mammals, the Chow’s tongue and mouth tissue are a dark blue-black. This is so important to the breed that any other tongue color is disqualified under the breed standard.
• He has a thick ruff around his shoulders, often described as a lion’s-mane ruff.
• Unlike other breeds, such as the Samoyed, which always seem to be smiling, the Chow Chow has a unique scowling expression that’s a hallmark of the breed.

The Chow Chow has a fascinating history

The Chow’s temperament is unlike many other breeds
• If Chow Chow had a motto, is might be “dignity and refinement above all.” Cat-like in his aloofness and independence, the Chow is less eager to please than many other dog breeds. And no one would ever think of him as silly or goofy.
• Although he values his independence, the Chow is affectionate and devoted to his family. He’s reserved with strangers, but will accept them if properly introduced by his owner.
• Chow Chow are fastidious (again, like a cat) and extremely clean. They are easily house-trained and have very little doggy odor if brushed often.
• Strong-willed and stubborn, the Chow may become the boss of you if you allow him to. This breed requires early and continual socialization, and an owner who’s a match for his strong will.
• Although they began life as working dogs, Chow Chow are adaptable and actually quite serene. They do not require a great deal of exercise, so are happy living in an apartment.

Yes, he seems to be scowling at you. No, he’s not a lap dog. And as we said, he’s unusually dignified and independent. But fans of the breed treasure the Chow’s intelligence, devotion, loyalty, and serenity.