Dog Allergy Symptoms: What’s Causing Them and How to Treat it 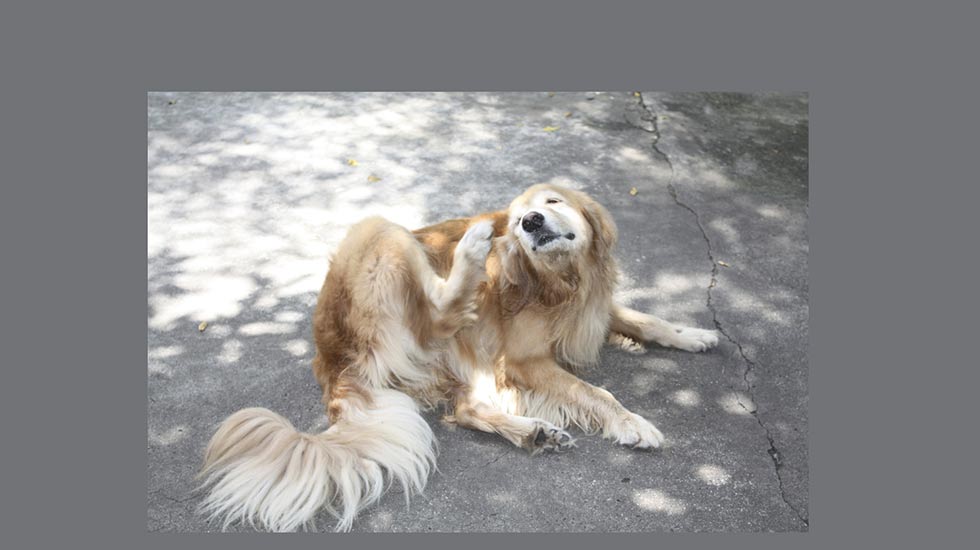 He’s scratching and licking, keeping you awake, ruining his show coat, and giving himself a handy excuse for breaking that stay. It’s driving you crazy—imagine how he must feel.

GI signs are most often seen as:

According to one recent study, nearly 8 percent of dogs presented to a referral dermatology practice had food allergies, which represented about a third of all the dogs presented there with allergic skin disease.

“Ears and rears” is sometimes used to refer to the characteristic location of itchiness, though it’s actually a little more widespread than just those regions. In one study, dogs with food allergies suffered from itchy ears in 80 percent of the cases (and in fact, only the ear was affected in a quarter of all cases); itchy feet in 61 percent; itchy groin region in 53 percent; and itchy armpits, anterior foreleg, or eye regions in about 35 percent of cases. Secondary ear and skin infections often arise from self-inflicted trauma from scratching and chewing. These infections must be treated along with removal of the offending food.

Some breeds, such as Cocker Spaniels, Labrador Retrievers, Golden Retrievers, German Shepherd Dogs, Poodles, and Chinese Shar-Pei, may be at greater risk for food allergies, though they can appear in any breed.

Allergies can appear at any age, but most dogs have been eating the offending food for two years before signs of allergy appear. Some develop signs as early as two months of eating the offending food, but allergic reactions are not something that normally appear immediately after introducing a new food. But once symptoms appear, their onset is often sudden and serious.

Diet trials are inconvenient and tedious. But compared to your dog’s discomfort, they’re a small price to pay to identify the culprit. Unfortunately there is no cure for food allergies—except to avoid the offending foods.