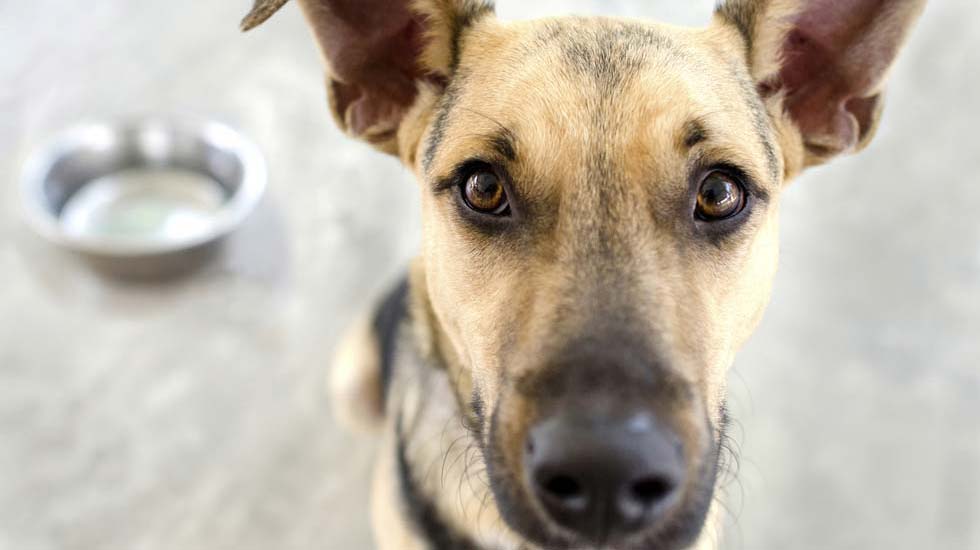 What to do if You Suspect Your Dog Developed Bloat

Bloat is a health emergency that affects dogs in the prime of life. Early recognition and treatment are the keys to your dog’s survival.

Gastric dilation-volvulus (GDV), commonly known as bloat or twisted stomach, is an extremely serious condition that could develop into a life-threatening emergency. There are no home remedies and an owner who sees symptoms of the condition must take his pet to a veterinarian immediately. Dogs can die of bloat within a matter of hours.

The classic symptoms of bloat are:

Bloat emerges suddenly and can strike a healthy, active dog. Though the cause is not precisely known, it typically develops after a dog has eaten a large meal or consumed a large amount of water after eating or exercised vigorously after eating.

Gastric dilation in one part of the condition and this build-up of air in the dog’s stomach doesn’t always develop into the volvulus, an extremely dangerous part of the condition. Volvulus occurs when the bloat puts pressure on the diaphragm, making it difficult for the dog to breathe. The air-filled stomach also compresses veins, preventing blood from returning to the dog’s heart. Furthermore, the condition can cause the stomach to rotate, cutting off blood supply to the stomach.

The mortality rate for GDV is nearly 50 percent. Even with emergency treatment, as many a one-third of afflicted dogs die.

Large-breed dogs with deep chests, such as Great Danes, German Shepherd Dogs and St. Bernards, are anatomically at a greater risk of bloat that smaller breeds.