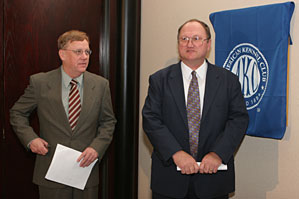 Most Titled Dog Portrait to Grace AKC in Raleigh

Jack Sharkey talks about his adventures with Chartay