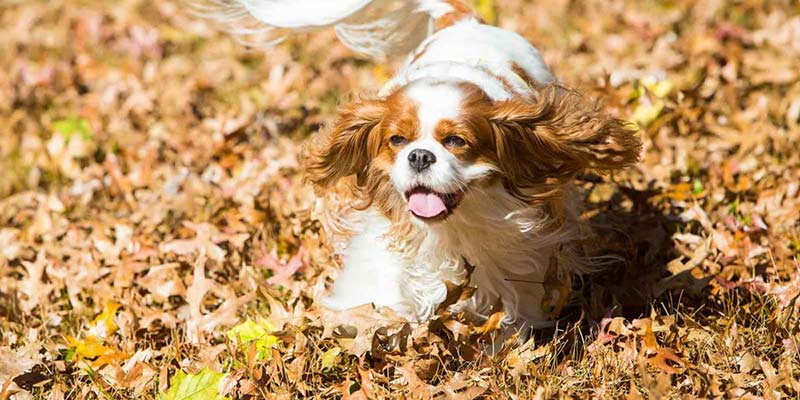 On Thursday, February 27, 2003, The Appellate Division, New York Supreme Court published its decision in the case of Jon Hammer vs. The American Kennel Club, finding in favor of the AKC. Mr. Hammer filed suit against AKC and the American Brittany Club alleging that the official Brittany standard calling for dogs to be tailless or tail to be docked to approximately four inches was discriminatory against dogs with long tails, and a violation of animal cruelty laws.