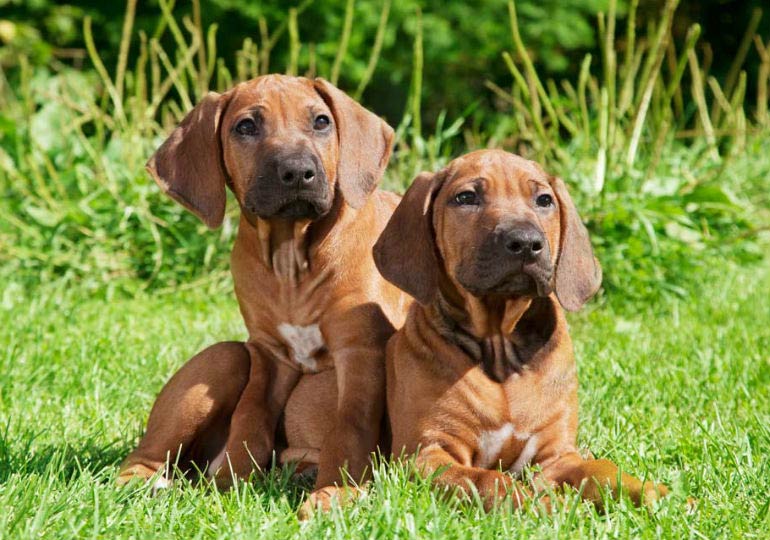 Meaningful progress is being made toward understanding and treating canine epilepsy, the most common neurological disorder in dogs.

The latter, genetic epilepsy, is the focus of a current study by Dr. Hannes Lohi and his team at the University of Helsinki and the Folkhälsan Institute of Genetics. Funded by the AKC Canine Health Foundation (CHF), the largest nonprofit funder of health research focused solely on dogs, Dr. Lohi’s study has already succeeded in identifying a gene at the root of one type of the inherited disorder.

It’s a breakthrough that impacts humans and dogs alike.

“Myoclonic epilepsies [those characterized by quick, involuntary muscle jerks] are one of the most common forms of epilepsy in humans and the canines,” Dr. Lohi explains. “Findings will not only help in veterinary diagnostics, but also provide a novel entry point to understand the pathophysiology [the functional changes] of the disease.”

These findings could ultimately lead to improved treatment options for dogs with epilepsy and are the first step toward the development of a genetic test, which is crucial to early detection and prevention. “With the help of a genetic test, veterinarians can diagnose this specific epilepsy in their canine patients, while breeders will be able to identify carriers and revise the breeding plans to avoid future affected puppies,” Lohi says.

Currently, the genetic test is centered around one specific breed (the Rhodesian Ridgeback), but CHF currently funds over $500,000 in canine epilepsy research to study different aspects of this multifaceted and common neurological disorder, including the potential role that genetics plays across multiple breeds.

To learn more about the grants being supported through CHF’s epilepsy initiative, click here. Through 2017, the AKC is generously matching all donations received to support this important and groundbreaking research—up to $250,000. And to read Dr. Lohi’s full publication on this fascinating research, click here.