8 Reasons Why Life Is Just Better With a Dog! 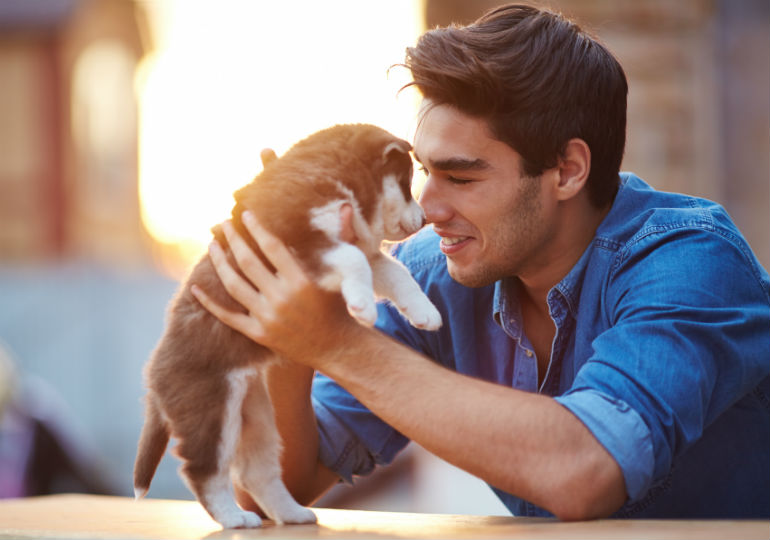 Any dog lover will say that life just seems better with a dog. Dogs keep us company, entertain us, comfort us, protect us, and seem to make life fuller and more complete. Who else is as happy to see you when you come home or is willing to binge-watch TV with you on a Saturday night? We have anecdotal evidence of how dogs enrich our lives, and science backs up the evidence that owning a dog is good for us, psychologically and physically. Here are just a few of the ways dogs take care of their humans.

The human-canine attachment is centuries old. Dogs depend on us to take care of them and form strong bonds with their humans. We thrive on their devotion to us. But in their own way, they are taking care of us, as well. The next time someone accuses you of loving the dog more than you love people, you'll have science to back up the reasons why you do.