Five Breeds Most Likely to be Mistaken for Bigfoot 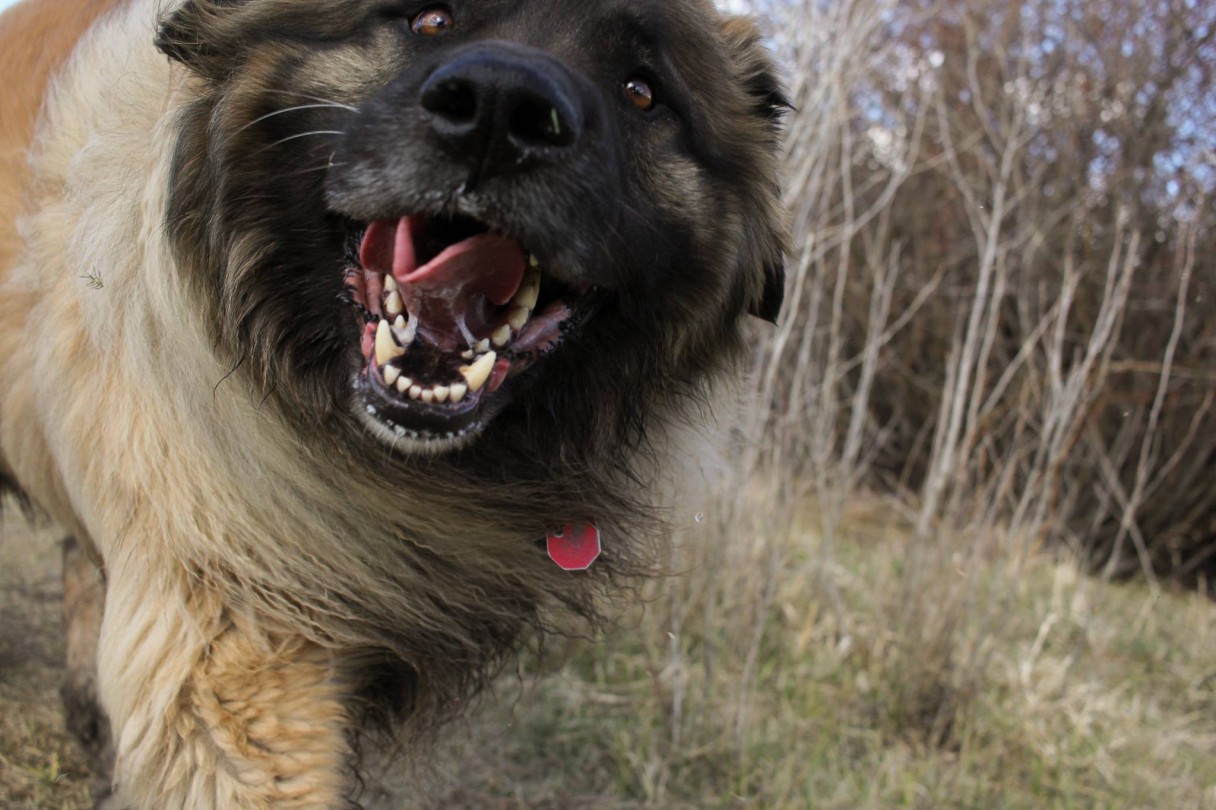 All anyone has ever seen is a glimpse of these creatures, and there have been many different accounts, but there are two constants in all Bigfoot sightings. They are “as big as a man, and covered with hair from head to foot,” one newspaper reported in 1884. Hmmmm. That could easily describe any number of our beloved canine pals. In that same article–“A Western What Is It?”–a reporter describes how this mysterious being chased off a large group of young people who had just spread out a picnic feast. When a search party came back, there was not a morsel left. Reasoning that no human could consume that much food and live, they went off looking for an overstuffed corpse. None was ever found.

Huge, covered with hair, able to inhale gut-busting mounds of food. What does that sound like?

Maybe Bigfoot is not a monster at all. Maybe the legendary, mysterious forest dweller is really a…

One year, Stephanie Lucerno, of Vail, Colorado, took her Leonberger, Balto, with her to watch the U.S. Alpine Ski Team. But all eyes turned to Balto when he ambled into view. One newsman exclaimed on air,  “And we have a Sasquatch sighting.”

In early 2015, residents of Grand Rapids, Michigan, were on Bigfoot alert. But no, the elusive creature turned out to be Shaggy, a huge chocolate Newfoundland someone had abandoned in the woods. Shaggy wandered for seven months before being caught and taken to The Devoted Barn, a non-profit rescue organization in Newport, Michigan, where he is proving to be no monster.

If you have a dog who is more beast than buddy, the trainers at the AKC Good Dog! Helpline might be able to help you out. The AKC GoodDog! Helpline is a seven day a week telephone support service staffed by experienced dog trainers. Clients can call and chat with trainers about any training and behavioral issues they are having with their dogs.