30 of the Best Dog and Puppy Names from Movies 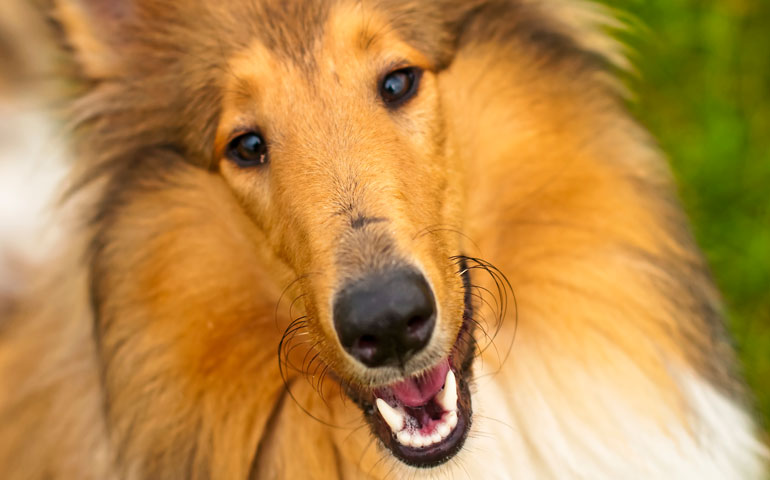 We are super excited about the Dog Film Festival coming to New York City this weekend (read more about that here), so in anticipation, we compiled a list of 30 of our favorite cinematic canines to use as inspiration when naming your new puppy. (view full list of popular dog names)

Balto, from Balto (Read the real-life story behind this film here.)

Chance and Shadow, from Homeward Bound: The Great Adventure (also known as this Pug’s favorite film)

Charlie, from All Dogs Go To Heaven

Hercules (or Beast), from The Sandlot

Hooch, from Turner and Hooch

Lady and Tramp, from Lady and the Tramp

Marley, from Marley and Me

Max, from Max (Read advice from the trainer here.)

Old Dan and Little Ann, from Where the Red Fern Grows

Olive, from Oliver and Company

Otis, from Milo and Otis

Perdita and Pongo, from 101 Dalmatians (See one couple’s adorable take on the opening scene here.)

Petey, from The Little Rascals

Snoopy, from the Charlie Brown/Peanuts films (See the trailer for the soon-to-be-released Peanuts film here.)

Toto, from The Wizard of Oz

Zero, from A Nightmare Before Christmas

Did you name your puppy after a movie dog? Share a photo in the comments below. Did we miss your favorite canine character? Tell us!