6 Facts You Didn’t Know About the American Eskimo Dog 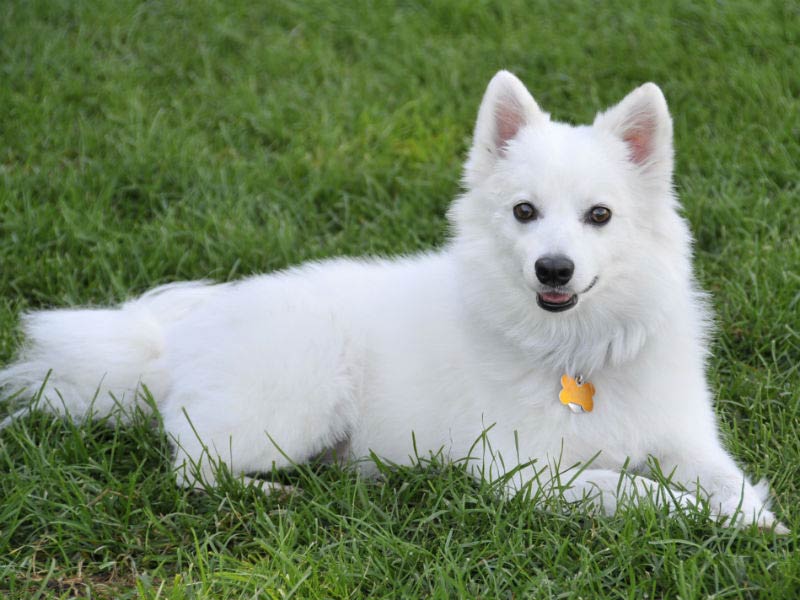 1. They Originated in Germany

2. They Used to Be Herders and Guard Dogs

The German Spitz was originally used as a herder, livestock guard, and hunting dog. When they were brought to the United States, they became popular as family pets. Despite what their name might suggest, Eskies were never bred to be sled dogs. They do, however, excel at agility competitions.

4. An Eskie Was the First Dog Known to Walk a Tightrope

If there was one dog breed capable of becoming an acrobat, it would be the American Eskimo Dog. An Eskie was the first dog known to ever walk a tightrope. Today, Eskies are still known for the wide variety of tricks they can perform.

5. They Come in Three Sizes

Like the Poodle, the American Eskimo Dog comes in three sizes: standard, miniature, and toy. The standard, though, usually weighs no more than 35 pounds.

6. They Come in “Biscuit” Color

Just when you think these dogs can't get any cuter, you find out that they come in “biscuit” color. All Eskies are either completely white, or white with “biscuit cream,” according to the official breed standard. That means an Eskie should have a mostly white coat with “biscuit” colored fur around the edges.

Check out an amazing American Eskimo dog in this video!