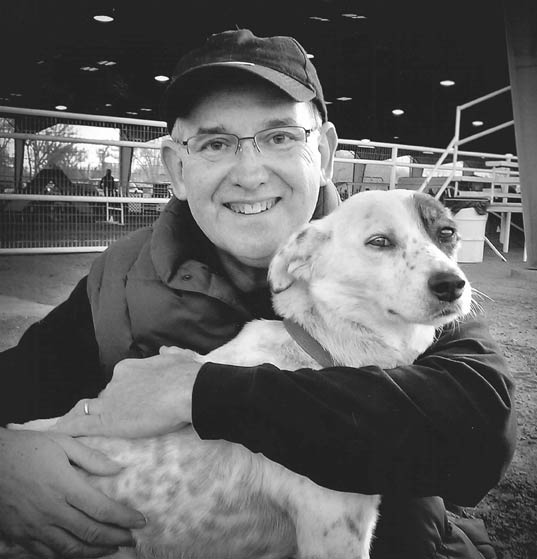 Emma was adopted from the Albuquerque, NM, animal shelter in 2008. The small cattle dog mix was about a year old and severely traumatized.

“She huddled on her bed in the far corner of her little room, unwilling to move. A long scar on her back and her overwhelming fears attested to an abusive past. She had that look in her eyes, though, that said ‘Please take a chance on me. I am so much more inside,’ “ Jim said. “So we did.”

“As the months passed and she became more comfortable with us, her energy level ballooned. It was also clear to us, even though we had never trained a dog, that she needed socialization badly. That led us to agility and the long road to her MACH. On the way, she developed into a confident, friendly, reliable, happy dog. She is the best partner and family member we could ever have hoped for.”

Emma earned her MACH on Jan. 25, 2014, at the Weimaraner Club of Albuquerque trial. Emma and Jim now are on their way now to their second MACH!

Get more information on AKC Agility.