AKC Math Agility introduces children and parents to the world of dog sports, laying the foundation for a lifelong relationship with the AKC. This app is a part of a wider initiative by AKC Public Education to bring American Kennel Club into the education tech space.

As both an educational supplement and a diverting game, the app engages your child in meaningful play. AKC Math Agility was created to conform with standards set by the Common Core. The outline of Common Core standards met by AKC Math Agility can be found on our site under Educator Resources. The app is completely ad free, meaning your kid can play and practice their math facts without interruption. 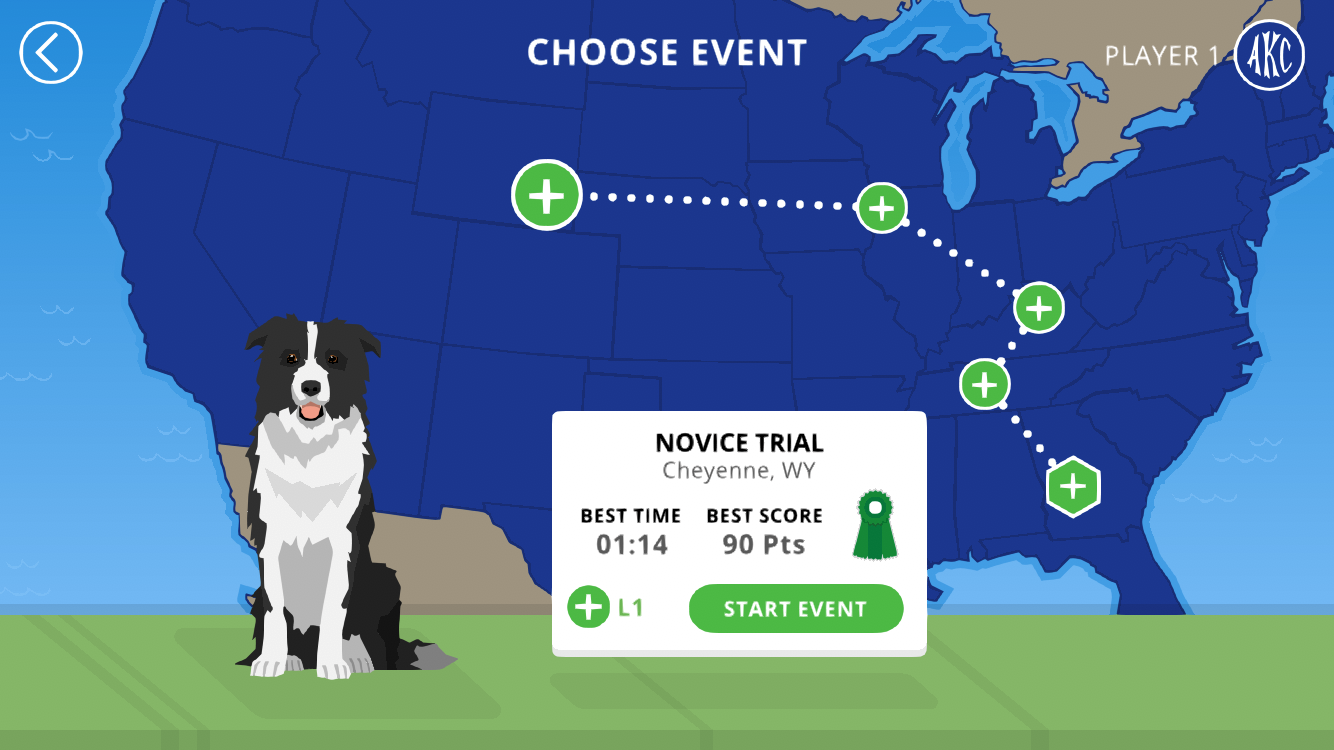 Little 10 Robot, founded in 2017, is an award-winning designer of brands, apps, games and user experiences.

Little 10 Robot is a recognized leader in apps for children. They have designed, developed and deployed over 25 apps to both iOS and Android. As of August 2019, apps created by Little 10 Robot have been installed more than 2.2 million times and have reached more than 850,000 classrooms.

In addition to their own library, they have also developed two apps for the Walt Disney Company.

Available in the iOS App Store and on Google Play!