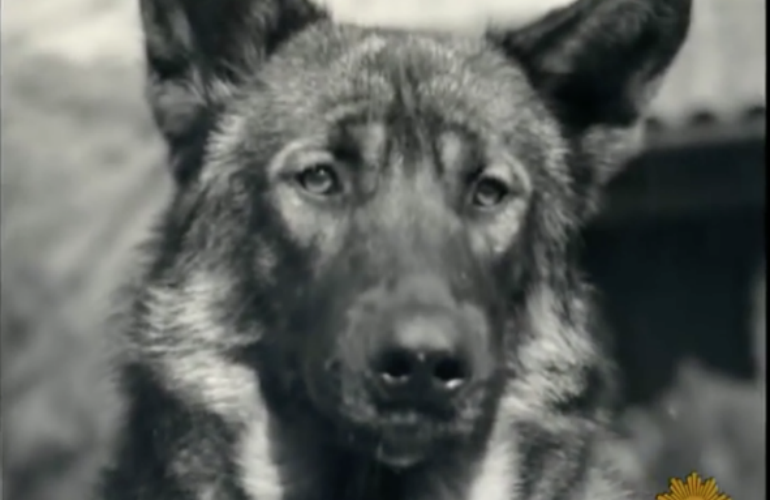 The first thing you should know about Virgo dogs is that the Rin Tin Tin was one of them, someone for whom the stars lined up in glorious order. On September 15, 1918, he was just a little 5-day-old German Shepherd Dog (GSD) facing certain death in a bombed out kennel in France, Then an American soldier, Lee Duncan, scooped him up, brought him back home after the war, and the rest is history. Rin Tin Tin became a Hollywood legend, a symbol of courage, strength, and fidelity, and the granddaddy of a line of magnificent working GSDs that survives to this day.

It’s no wonder that this canine phenomenon was a Virgo. Many of the traits that made him an American icon are found among those who celebrate birthdays between August 24 and September 23, including:

Do you want a well behaved dog but donâ€™t know where to begin? The Basic five commands e-book is a great place to start and will give your dog a strong foundation for future training.