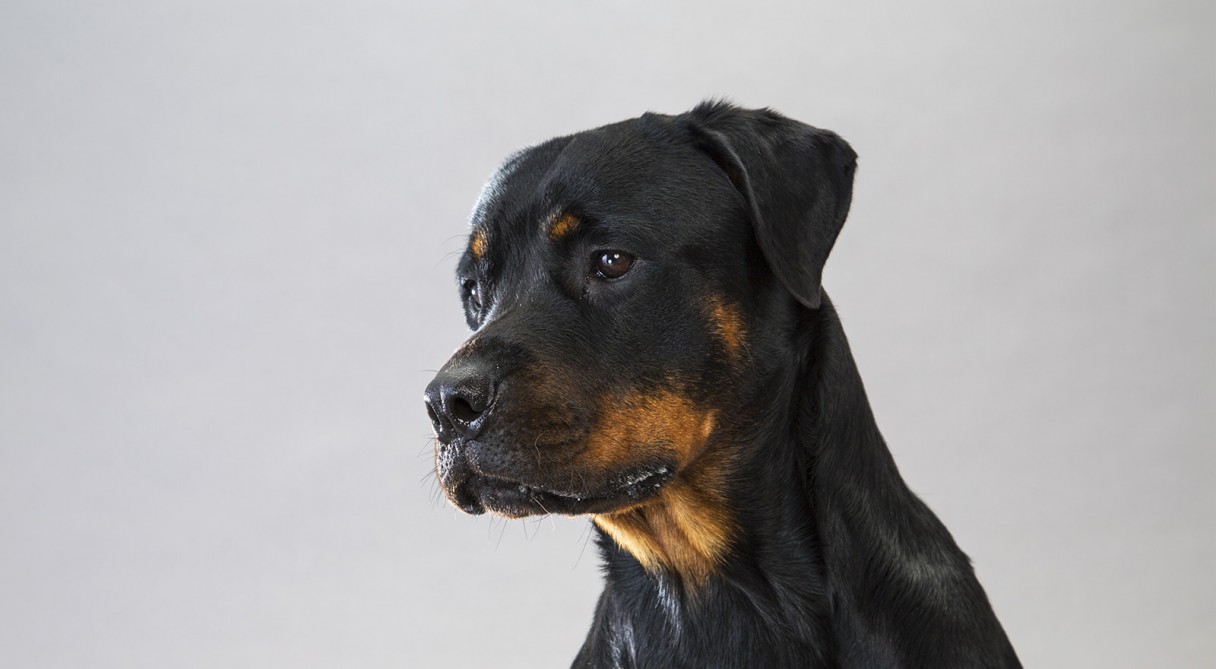 The AKC Working Group contains the blue-collar, lunch-bucket bruisers of dogdom, those breeds that guard flocks and families, pull carts, haul freight, perform rescues, fight wars, and do other dirty work in the service of humankind. The size and strength of these big guys make it imperative that they be bred responsibly, not only for their physical traits but for sound, stable temperament. A Chihuahua with poor temperament can be a nuisance; a 150-pound working dog with poor temperament can be a Stephen King novel come to life.

Here, we consider four representative working breeds and the special considerations faced by their breeders. But first, a brief history of the Working Group.

At the dawn of civilization, humans first domesticated canines for use as watchdogs and flock guardians. Then came about 15,000 years we can conveniently fast-forward through, until we get to 1983.

By then, the AKC family of breeds had grown from the two original breed groups, Sporting and Non-Sporting, to six groups. By far the largest was the Working Group. It contained 32 breeds traditionally considered working dogs, plus 14 herding breeds. The AKC broke up this unwieldy assemblage by moving the herders into their own group, leaving 18 breeds in the Working Group. Today, it stands at 30 breeds.

The Alaskan Malamute is a powerful, rugged working dog weighing 75 to 85 pounds. Everything about Mals suggests their origin as an arctic sledge dog: The heavy bone, deep chest, powerful shoulders, and dense, weatherproof coat all scream, “I work hard for a living!”

The Malamute gets its name from the Mahlemiut, an Inuit tribe that settled in north Alaska a long, long time ago. The dog the Mahlemiuts developed is a sledge dog, created to haul heavy loads at low speeds over long distances. (Sled dogs, like the Siberian Husky, pull lighter loads at faster speeds. Huskies are racers; Malamutes are freighters.)

Mals are pack animals. A pack can have just one leader. And in your family “pack,” the leader must be you. If a Mal doesn’t respect you, he’ll wind up owning you instead of the other way around. A responsible breeder will advise her clients that firm but loving training should begin in early puppyhood, while the dog is still small enough to control. That said, a well-behaved Malamute is a joy to be with—playful, gentle, friendly, and great with kids.

This brawny guard dog of the Siberian steppes can tip the scales at 140 pounds and stand as high as 30 inches at the shoulder. They’re much taller when the huge, brick-shaped head is considered. The tousled all-black coat is warm enough to allow BRTs to patrol some of the coldest habitable places on earth.

The BRT origin story sounds like a fanciful subplot in a James Bond movie. In the 1930s, in a secret location near Moscow, a team of white-coated scientists worked to create a superdog for the Soviet army. Some 17 breeds—Giant Schnauzers, Airedale Terriers, and Rottweilers among them—were incorporated into their genetic jigsaw puzzle. To mellow out the temperament, a vital consideration for breeders of a giant breed, Newfoundlands were bred into the Black Russian Terrier gene pool. The result was “The Black Pearl of Russia”: a tireless fence dog, swift and powerful enough to down and hold a prisoner, with sufficient coat to work a Siberian night shift at Stalin-era gulags.

Today BRTs are more likely to be guarding suburban families than political prisoners. Blackies are intimidating and dominating—not a good fit for novice owners. But these smart, sensitive dogs train beautifully when a firm but loving touch is applied. Lots of early socialization helps BRTs determine what is and isn’t a true threat to their adored humans.

In the 1890s a German tax collector (and, apparently, a master dog breeder) named Louis Dobermann bred a protection dog to accompany him on his rounds. There are different theories about which breeds Herr Dobermann utilized: The Rottweiler, Greyhound, Manchester Terrier, and Miniature Pinscher are some breeds mentioned as possible pieces of the puzzle.

Dobermans are compactly built dogs—muscular, fast, and powerful—standing between 24 to 28 inches at the shoulder. The body is sleek but substantial, and is covered with a glistening coat of black, blue, red, or fawn, with rust markings. These elegant qualities, combined with a noble wedge-shaped head and an easy, athletic way of moving, have earned Dobermans a reputation as royalty in the canine kingdom. A well-conditioned Doberman on patrol will deter all but the most foolish intruder.

Described here are Dobermans of sound, responsible breeding who have been well trained and socialized since puppyhood. A Dobe who meets these conditions is a loving pet, a world-class family guardian, a versatile canine athlete, and a credit to his community. Doing your homework and finding the right breeder is vital with any purebred, but it’s extra important when acquiring a quick, powerful dog with strong protective instincts. When you do it the right way, welcoming a Dobie into your home can repay your effort a million times over.

Frequently described as “majestic,” Pyrs are big, immensely strong mountain dogs. These steadfast guardians usually exhibit a Zen-like calm, but they can quickly spring into action and move with grace and speed to meet a threat.

Pyrs were bred centuries ago to work with shepherds and herding dogs in the Pyrenees Mountains, the natural border between France and Spain. The Pyr’s job was to watch the flock and ward off predators, whether wolves, bears, or livestock rustlers. Their innate patience came in handy when sitting atop a freezing-cold mountain for days on end with nothing to do but look at sheep. Their courage when defending the flock is legendary.

Not many modern Pyr owners use their dogs to guard sheep. Today’s companion-bred Pyrs are mellow housedogs and mighty guardians of home and family. A well-bred Pyr is never aggressive. For them, violence is a last resort. They prefer to stand their ground and “worry” away intruders. Pyrs love kids and bond tightly with their human flock. Independent thinkers, Pyrs must be trained with patience and kindness.