See A German Shepherd Puppy Grow Up In 40 Seconds 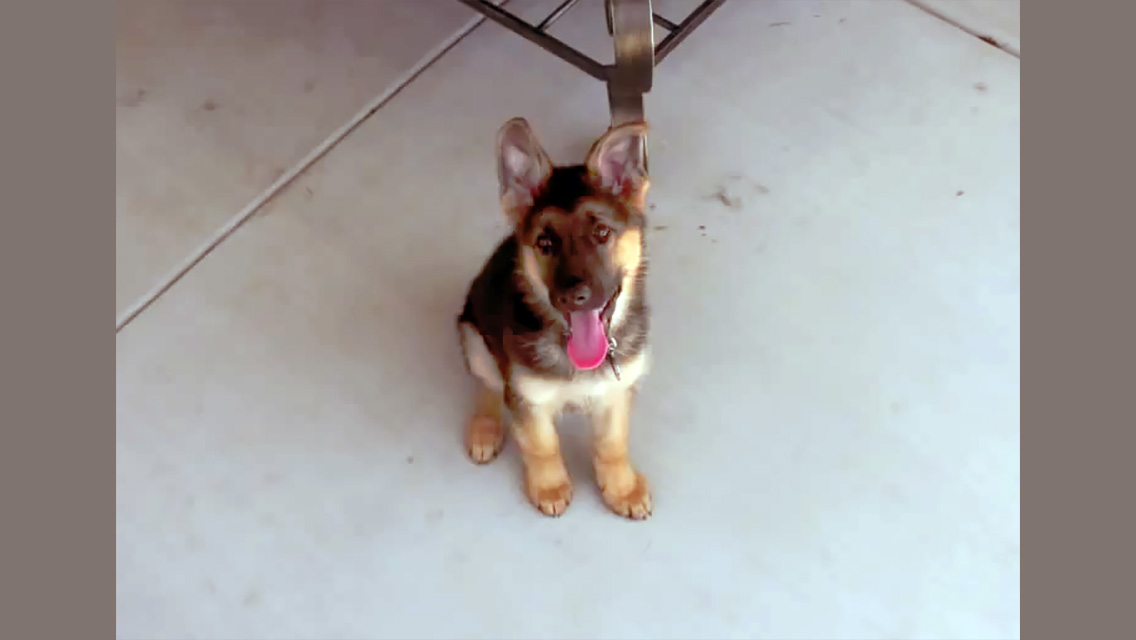 My, they do grow up fast!

That's why the owner of this German Shepherd Dog, Dunder, took a picture of his puppy every day, starting at eight weeks until age 1. He then created this virtual flipbook showing the puppy (at least) double in size.

The owner actually continued the project for another year, resulting in this video below. But Dunder's growing was mostly complete by then, so as usual (except in the cases of The Godfather, Star Wars, and arguably The Hunger Games), the sequel just doesn't live up to the original. But you can judge for yourself.

German Shepherd Dogs are strong, intelligent, and courageous companions. Learn more about the breed here. If you think this breed is right for you, check out the AKC Marketplace for German Shepherd puppies.