12 Dog Jokes to Tell Your Friends 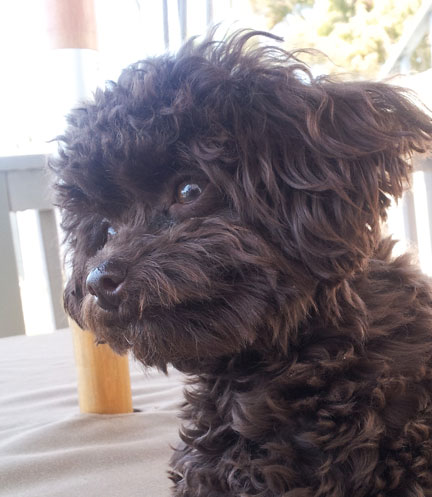 These dog jokes will tickle your funny bone—get it?! Get it?!!

Why did the dog walk into the bar?

He was looking for the man who shot his paw.

What do you call a cold dog sitting on a rabbit?

A chili dog on a bun.

How does a dog stop a TV show?

What type of dog doesn’t bark?

What kind of dog does Dracula have?

Did you hear about the dog who had puppies on the sidewalk?

She was ticketed for littering.

What does a dog say before eating?

How is a dog and a marine biologist alike?

One wags a tail and the other tags a whale.

What does a dog wear when it’s cold outside?

What does a Dalmatian say when he’s scratching an itch?

Why did the tree think the dog was talking to him?

A police officer was sitting his car with his K9 partner in the back seat. A man walked over and asked, “Is that a dog in the back seat?” The officer said, “It sure is.” The man responded, “Wow, what did he do?”