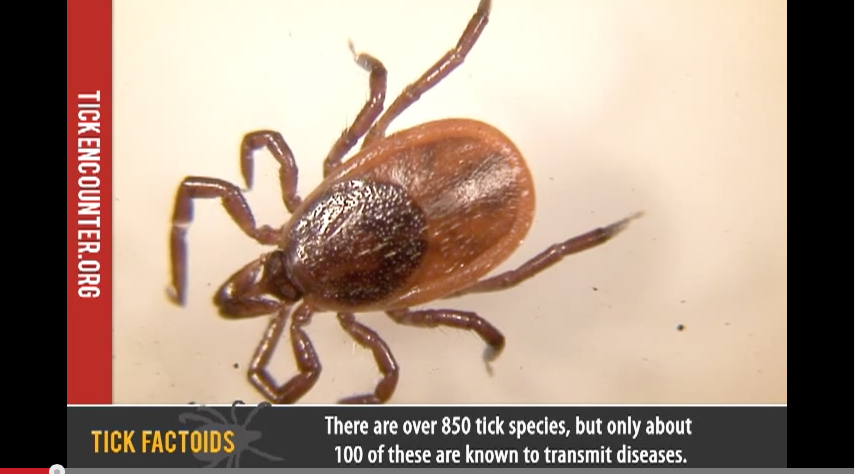 Scientists predict a boom in this repulsive parasite in 2015, but simple measures can reduce your dog’s disease risk.

Even as temperatures soar toward triple digits, we are still suffering from one surprising effect of last winter’s brutal snowfalls—more ticks.

Deep snow banks provided protection for these repulsive parasites, say scientists from the University of Rhode Island’s TickEncounter Resource Center. That means a greater threat that you or your dog will pick one up during summer fun.

Several regions have already seen spikes in Lyme disease activity. In its 2015 forecast, the Companion Animal Parasite Council (CAPC) predicted a “higher-than-usual threat in areas where the disease is currently widespread” and some southerly movement. In Virginia, for example, scientists recently reported seeing a rise in the disease prevalence in the New River Valley and other areas to the west and south of regions where Lyme has been seen before.

The bacterium that causes Lyme is just one pathogen carried by ticks. Several other serious diseases, including Ehrlichiosis and Rocky Mountain Spotted Fever, are also spread in this manner.

There’s no way to avoid ticks altogether, but the AKC Canine Health Foundation offers several tips to lessen the risk, including: